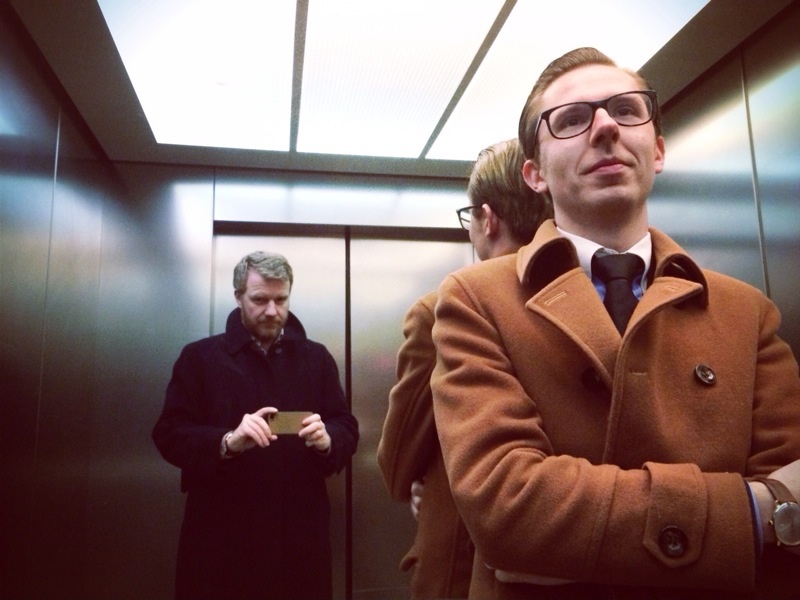 Columbus Museum of Art’s #MobilePhotoNow is a large-scale participatory art project and Instagram exhibition highlighting the emerging art form of mobile photography, and the power of social media and smart phones as a means of creative expression and connection. Four photo challenges inspired by CMA’s renowned Photo League collection generated more than 45,000 Instagram submissions from 5,000 photographers across 89 countries.

The resulting all-Instagram exhibition, co-curated by CMA and #JJ, one of the largest communities of photographers on Instagram, features 320 photos from 240 photographers representing nearly 40 countries, and is the largest mobile photography exhibition ever presented by a museum. Through social media sharing and major international press coverage #MobilePhotoNow has reached nearly 270 million people around the world. 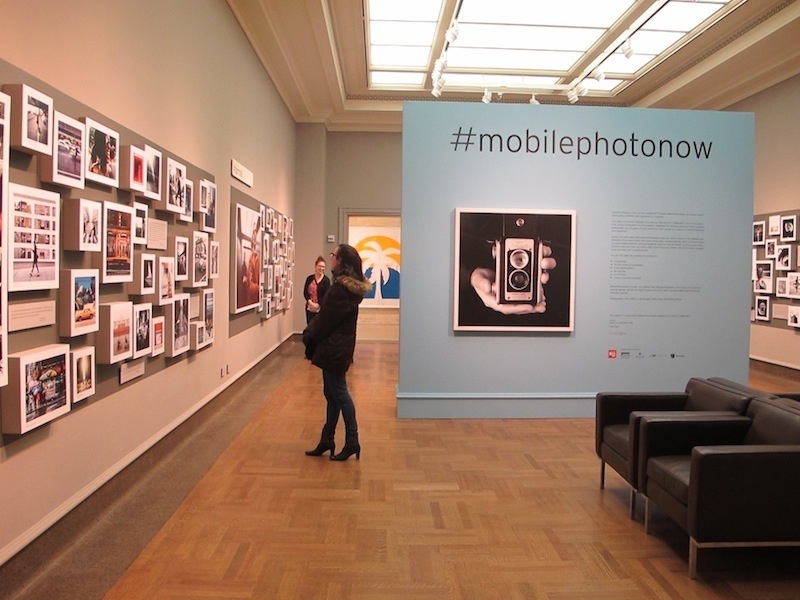 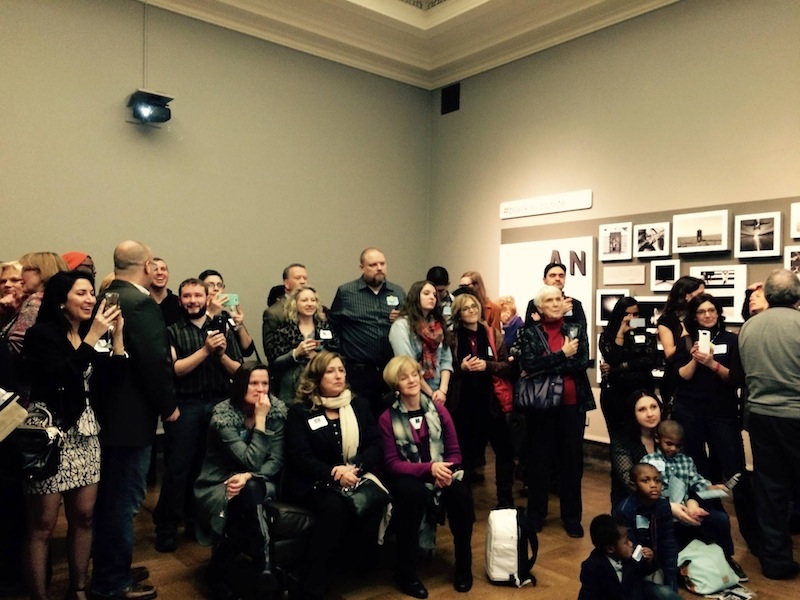 CMA also created an online gallery to make the exhibition accessible to viewers around the world. The gallery is searchable by theme and country.

During the members opening an Instagram help desk was set up to help members become comfortable with Instagram, and encourage social sharing. 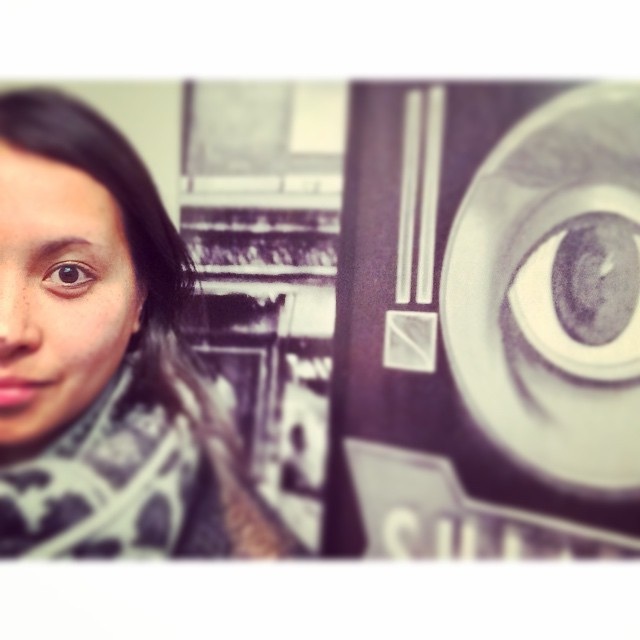 A selfie station was created in the exhibition to encourage onsite engagement.

#MobilePhotoNow is the next evolution of Columbus Museum of Art’s ongoing mobile photography initiative to deepen engagement with the museum, inspire creativity, and connect people to art and each other. In 2012, Columbus Museum of Art was the first museum to present an exhibition drawn entirely from Instagram. CMA used its critically acclaimed exhibition The Radical Camera: New York’s Photo League, 1936 – 1951 as the inspiration for a series of modernized photo hunts. The prompts, based on the assignments the original Photo League artists gave one another, generated more than 800 submissions and gave life to an installation of 30 works in the Museum’s Community Gallery.

Since the first CMA Photo Hunt, initiated by CMA’s Digital Communications Manager, CMA has presented a series of smaller scale Instagram installations inspired by the museum’s collections and exhibitions. Participation has grown and expanded with each new Photo Hunt, and photographers have connected with each other locally and around the world. #MobilePhotoNow, is by far the most ambitious. 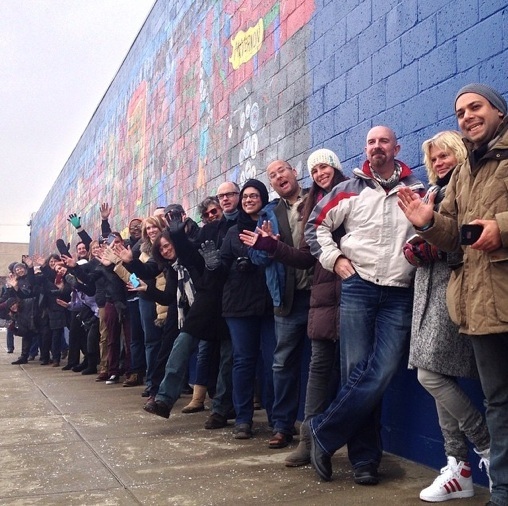 #MobilePhotoNow Photowalk. Photographers traveled from all over the U.S. and the world to be in Columbus for the opening weekend of the exhibition.

Putting the Social in Social Media, and Building New Audiences

The exhibition has driven a variety of new audiences to CMA, a global, multigenerational mix spanning a wide variety of backgrounds. For the opening weekend of #MobilePhotoNow, nearly half of the 240 photographers in the show travelled to Columbus, from around the U.S. and the world, including photographers from Sweden and Iran. During February 2015, the first month of #MobilePhotoNow, nearly 25 percent of CMA’s website audience came from outside the U.S (compared to a normal average of 10 percent). Participation in the project has included professional photographers, photojournalists and artists, as well as, individuals working in creative fields, and amateur photographers in a wide variety of occupations, everyone from a teacher in Toledo, a nurse in the Netherlands, a lawyer from the Canary Islands, a police officer from Columbus, an engineer from Turkey.

#MobilePhotoNow and CMA’s ongoing mobile photography initiative have offered artists from diverse backgrounds a chance to gather together (virtually, and in person) to share their creative process, be inspired by the museum’s collections and exhibitions, and learn more about art and each other.