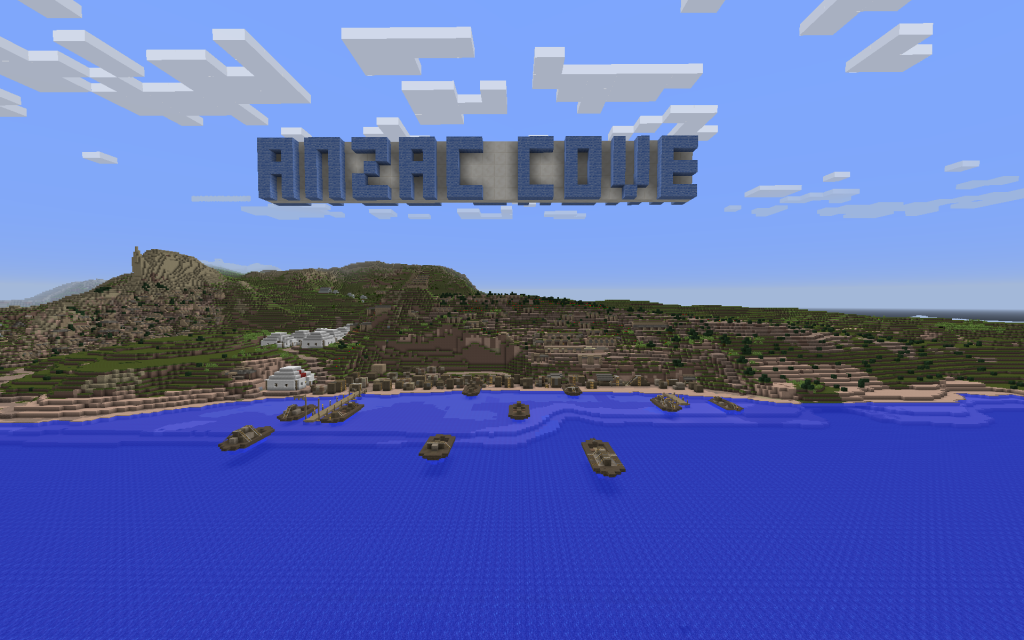 The 1915 Gallipoli campaign is one of the most commemorated and defining engagements by New Zealand and Australia in the First World War World. But how relevant is it to today’s teenagers – a traditionally hard-to-reach audience for museums?

In 2014 Auckland War Memorial Museum went on an exciting journey into a world of pixels, building up to the centenary of the Gallipoli battles to be marked on ANZAC Day, 25 April 2015. The Museum made innovative use of the popular video game Minecraft to engage with an audience of 11 – 14 year olds to successfully enable them to learn about the events that happened on the Gallipoli Peninsula, the significant impact the experience had on New Zealand and the personal stories of the soldiers who were there.

About 30 students from a school in South Auckland came on board to recreate the Gallipoli Peninsula in Minecraft as it was during the WWI Anzac campaign a hundred years ago, including terraforming the actual landscape, building war machinery such as battle ships, encampments, supply chains and of course digging virtual trenches.

The students got to handle real museum objects and sight original materials such as soldier diaries, historic maps and photos from the museum’s collections to help them understand the war experience while they created the virtual-world Gallipoli. During the course of the program, students worked closely with museum staff in a number of workshops, both in the museum and at their school.

At the museum, the workshops, or “Build Camps”, were run in a public space so other visitors could experience the program, and this proved very popular. Genuine moments of intergenerational learning happened when the kids collaborated in Minecraft’s multi-player environment and tied in the war veterans who work as volunteers in the museum. The students even re-enacted specific parts of historic events to get a better understanding of what it was like to be a New Zealand soldier involved in the Gallipoli campaign.

The Minecraft world the students have created will be released as a freely downloadable learning resource for schools. The release date is Anzac Day 2015 (April 25).

Teachers will be able to use this resource with students to unpack their learning objectives around WWI. This Minecraft world may also appeal to self-directed learners with an interest in Minecraft and/or WWI.

The Minecraft world will be supported by a teacher resource pack. This will include suggested pathways for learning and a range of digital resources and YouTube videos to support exploration, building and re-enactments within the Minecraft world.

The program has sparked a lot of interest, both with audiences and sector peers alike, and is considered a huge success for Auckland Museum – all ahead of the actual 2015 Anzac centenary in April. 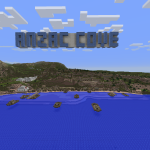 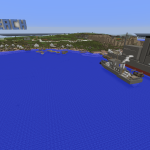 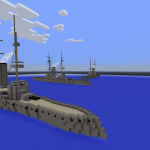 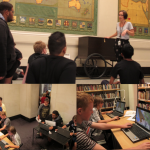 Building Weekend & workshop with museum educators at the Auckland Museum 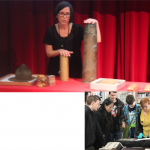 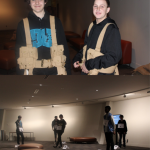 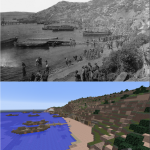 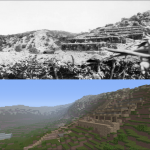 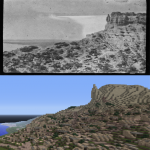 Example of link between original sources and Minecraft equivalent: Anzac Cove, The Sphinx 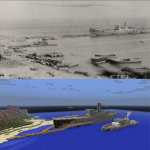 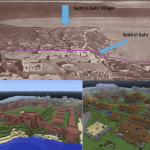 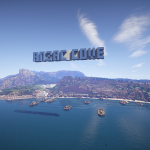 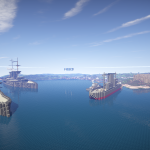 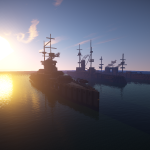